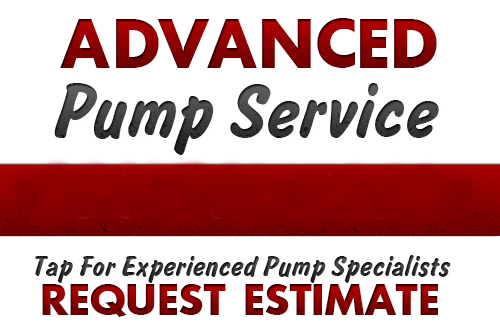 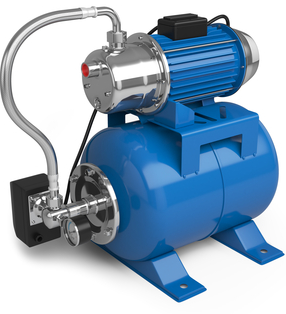 There’s nothing worse than trying to live without access to ready fresh water in our North Florida homes. Having to bring in bottled water as well as water to bathe and wash clothes in is something everyone in the modern world wants to avoid if at all possible.

Wells were once dug by hand as the only means to reach underground water sources, and many had no wall structure which meant plenty of cave ins and starting over nearby. Over time, the methods of obtaining underground water grew more sophisticated with the application of wooden sides and better tools to dig with.

Eventually the well became a stone lined structure that lasted longer and was easier to access. At first, buckets were lowered by rope to obtain the water, later a well sweep or a set of wooden stairs that descended down were used. The well sweep served as an easy method of bring up the water bucket tied to the end. It is mainly just a long pole centered horizontally and secured to the top of a long, stationary pole or even sometimes a tree growing nearby.

Since the pole is balanced in the center and sits well off the ground, the same laws of physics apply as in a see saw you’ve seen at play grounds. The long bar is balanced where it can easily be tilted one direction or the other without much effort. The bucket is lowered and force or a counterweight can be applied to the other end to easily bring it up.

The well sweep, was the most common system of getting the water up in our area of the country, but in the west of India and other countries, the steps were used to access the well water. As the well was dug, it was dug wide enough to support the step building along the way. Stepwells were also used as a source of leisure with relief from the hot day.

It was only in recent centuries that wells were operated by a pump system. Hand pumping was done for many decades until machinery and the industrial revolution meant machines that could do it automatically. Many of today’s wells still have old hand pumps on them that function well.

Submersible pumps are situated down in the water of the well and mechanically force the water up the water line. This is a great way to obtain fresh water and we are blessed to have this and other technology. At the same time, it’s a system of mechanical parts that can break down and need repair. Unfortunately this can mean when our pumps aren’t working, we get no water.

If you have a North Florida well pump that is malfunctioning, you may be experiencing some signs that mean you need someone to check it out fast. Commonly, you’ll have intermittent water flow, poor or no water pressure, air in the lines, or nothing at all coming out.

For every well owner with a mechanical method of getting to their fresh water source, it’s a good recommendation for you to also install a hand pump system on your line so you can obtain fresh water from your own source if your North Florida pump wears down or breaks. Since most of the time it will only be a mechanical issue, you’ll still have water, but you need to be able to reach it. Hand pumps as emergency backups is always a great idea.

If you are looking for a Northeast Florida pump repair contractor, please call 904-203-7468 or complete our online request form.